Opele was a gifted young man who had a rear divinity gift from birth, he could see tomorrow.

When he was in his early days, some bandit captured him , and tried to sell him off to some slave traders, but Opele escaped, and he was injured on his left leg. He was later captured again and brought to a village called EJIMEKUN to be sold at the popular Kara market. 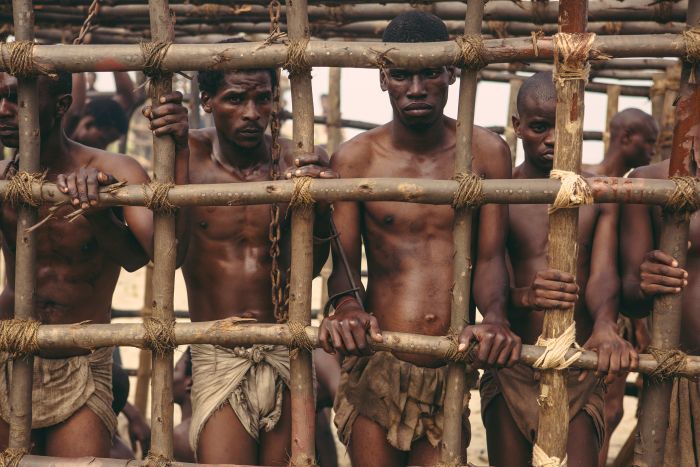 In this village lived a man called THE GREAT ORUNMILA, the man known as BABA IFA across the world.

Orunmila had solutions to all problems, some say he wasn’t born of a woman, he was sent from Heaven for the salvation of humanity, he simply appeared among the Yoruba people. He uses a Round Tablet called ipin ifa to communicate with Olodumare(God).

So it was that Orunmila heard of the sale of slaves at Ejigbomekun village, and he needed a young servant who would help him with house chores, Baba Orunmila was already of age as at then. He purchased Opele at kara market, brought Opele to his palace and assigned him his duties. Orunmila initiated opele to be a monk in his palace, added with Opele’s birth gift of divinity, Opele became very useful to Orunmila, in fact, it was after the initiation he gave him the name Opele IFA.

Whenever Orunmila travelled, Opele would oversee all the activities at the palace. Opele attended to everybody’s problem, and most times, Orunmila would travel for two seasons.

Gradually Opele ifa became very arrogant, disrespectful to the villagers who came to Orunmila palace. After consulting the Ipin Ifa, where Opele was supposed to demand for one goat, he would demand for 8. He became very greedy especially when Orunmila was not around.

One faithful day, the Ooni of Ife sent his servants to summon Orunmila to his Palace. On getting to Orunmila’s temple they met Opele, and they told Opele that the Ooni needed the help of a chief priest , Opele being the man in charge followed them. Getting to the Ooni palace, Opele was very rude to the Ooni, asking him to give him 8 Goats, and 8 cows before he could talk to him. Out of annoyance the Ooni chased him away.

When Orunmila got back, he heard about what transpired between his servant and the Ooni, Orunmila then apologized to the king and consulted Olodumare (the Supreme being) on behalf of the Ooni. Orunmila got home that day, and he was very angry with Opele. He used his staff to hit Opele on the head, and Opele turned into pieces of wooden stone. 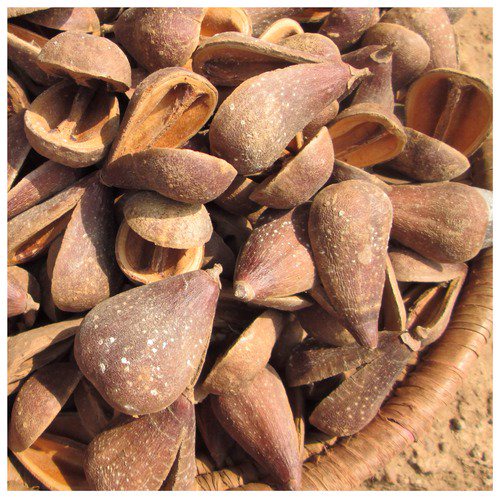 Orunmila picked up the 8 stones, tied it together with a rope and said ” From today, you shall become a divinity tool to all ifa Priests, you shall tell them whatever they ask of you, you shall never lie again for all eternity.”

Till this day, this is why all Ifa priests would be quick to bring out Opele Ifa to attend to the people whenever they need to know about the future. 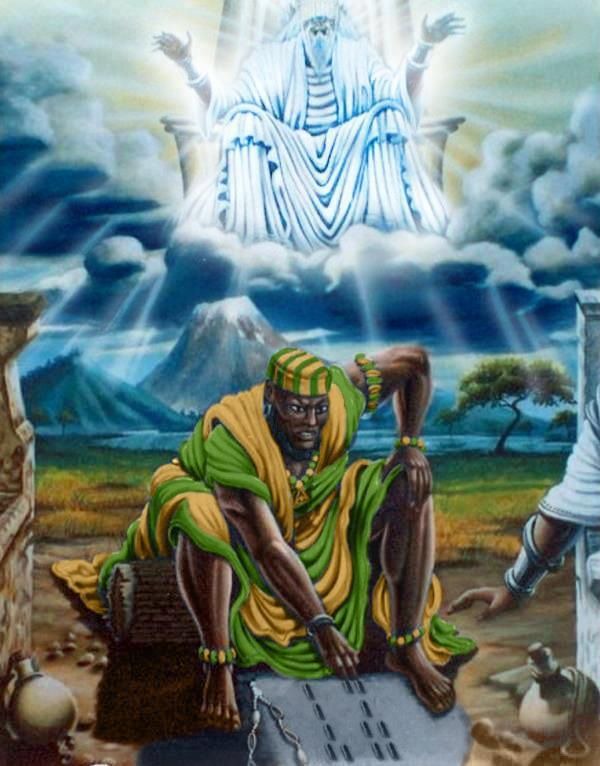 History of EYO Festival of Lagos