In response to markedly mounting instabilities and uncertainties, China brought to the table the new development pattern whereby domestic and foreign markets can boost each other, with the domestic market as the mainstay.

It is believed that China’s new development pattern has combined its own reality and the trend of economic globalization and heralds new hopes and benefits for enterprises.

Gathering pace in creating such a new development pattern, China will generate strong endogenous driving forces for its high-quality economic development, bring more opportunities for the development of other countries, and give fresh impetus to world economic recovery.

As a Chinese saying goes, a wise man changes as time and event change. As the world economy encounters a deep recession; global trade and investment shrink sharply; international financial market is thrown into turmoil; international exchanges are restricted; economic globalization runs into countercurrents; protectionism and unilateralism prevail in some countries; and geopolitical risks rise, China has to seek development in a more unstable and uncertain world. 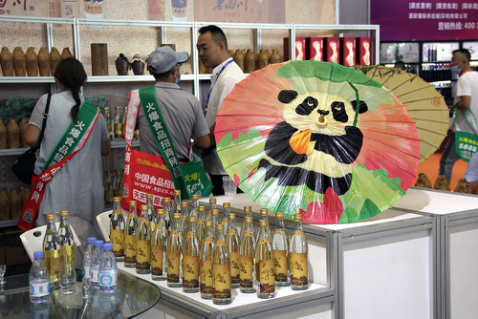 It has become quite clear to the world that China has always been determined to accurately recognize changes, respond to changes in a science-based manner and actively seek changes.

No matter faced with what difficulties or obstacles, it has been able to pool national strength and manage its own affairs well, effectively dealing with external uncertainties with its own certainties.

After promptly containing the COVID-19 epidemic at home, China has been promoting the resumption of work, production, business and market comprehensively, leading the way in both epidemic response and economic recovery.

China’s economy grew by 3.2 percent year-on-year in the second quarter. Its manufacturing purchasing managers index (PMI) rose to 51.1 in July, expanding for the fifth consecutive month (a reading above 50 indicates expansion).

Facts have shown that China has seized the initiative in development and the Chinese economy boasts strong resilience.

China’s new development pattern has demonstrated once again the country’s determination to open up to the world.

One of the advantages of Chinese economy is a huge domestic market. China has the largest industrial system in the world with the most complete categories, strong production capabilities, complete supporting sectors, over 100 million market entities and a talent pool of more than 170 million people, as well as a super-large domestic market of 1.4 billion people, including over 400 million middle-income earners.

Therefore, the country is fully capable of adding momentum to the Chinese economy by stimulating the huge domestic market.

Taking the domestic market as the mainstay is absolutely not an operation behind closed doors. China will release the potential of its domestic demand, better connect the domestic and international markets, and make better use of the two resources, to realize robust sustainable development. 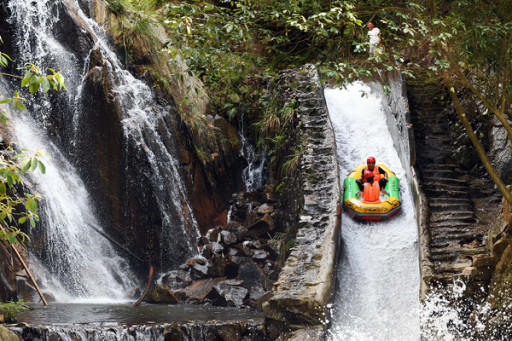 The practice of China’s reform and opening-up over the past 40 some years has shown that openness brings progress while seclusion leads to backwardness.

China’s economic growth over the past 40 years was achieved with a commitment to opening-up. In the same vein, high-quality development of China’s economy in the future can only be guaranteed with greater openness. China’s door will never be closed; it will only open still wider.

The truth is China has managed to speed up opening-up even amid the COVID-19 epidemic. It has taken a series of measures, such as hosting the 2020 China Import and Export Fair online, releasing the Overall Plan for the Construction of Hainan Free Trade Port and shortening the 2020 negative list for foreign investment, showing the world the huge potential of China for continuously sharing its opportunities and driving world economic recovery through its own development.

China has made great achievements in advancing reforms to delegate power, streamline administration and optimize government services as well as in improving the business environment, according to a report on China’s success in doing business issued recently by the World Bank.

As the Chinese economy thrives, more and more foreign companies have expanded their business to China.

According to a recent survey conducted by the Ministry of Commerce, 99.1 percent of foreign-funded companies will continue to invest and operate in China.

The U.S.-China Business Council’s latest survey of some 150 companies also shows that China’s measures to further open up and optimize its business environment in the past few years have created convenience for foreign companies’ production and operation in China, and the US companies are still upbeat on the Chinese market.

Companies from the European Union (EU) remain confident in their development in China and hope to become part of Chinas development story, said Joerg Wuttke, President of the EU Chamber of Commerce in China. 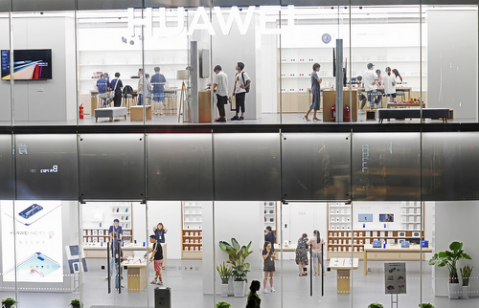 China is preparing the 3rd China International Import Expo (CIIE) to be held this November, where the average exhibition area for the Fortune Global 500 companies and industry leaders will increase by 14 percent from last year.

Foreign investment in China has been rising steadily since January and global investors are more optimistic about China than ever before, as pointed out by Fortune magazine.

The fact that foreign companies are willing to invest in China fully shows their confidence in China’s economic development.

Economic globalization is what the world will definitely go through, while it is a long-term trend for countries to work in cooperation with division of labor for mutual benefits.

China will stand on the correct side of history and gather pace in forming the new development pattern, sticking to deepening reforms and opening up as well as advancing the development of an open world economy.

It demonstrates China’s confidence and capabilities in dealing with risks and challenges as well as its wisdom and responsibility in promoting world economic growth.

How China Became The Factory of The World

Access Bank gets CBN’s nod to convert to holdco