Ibadan was the emerging new Yoruba power house after the fall of the Oyo empire, blessed with the support of the Alaafin Ibadan called for a conference of the Oyo town for the aim of restoring peace and unity amidst the Yoruba Race.

They were able to reach a consensus that war will not be used to settle dispute in Yoruba land rather tribute should be payed to the Alaafin and also a peace treaty was proposed toward a friendship alliance with the Egba’s and the Ijebu’s.

The Ibadan haven liberated Ekiti from the Ilorin’s had gain full control over the Ekiti and receive tribute from them and other communities that seek Ibadan Protection. However, Ibadan pays nominal tribute to the Alaafin and encourage others to do so.

The Death of Atiba(The Alaafin of Oyo)

On the event of Atiba death in 1859 his son succeeded him as the new Alaafin of Oyo and his emergence was supported by the Ibadan in order to ensure a continuous Ibadan policy in Oyo. 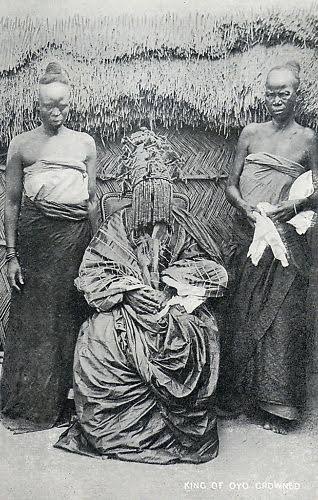 The then Aare Ona Kankanfo did not take this well as he labels Atiba son’s ascension as a contradiction to the tradition. Haven fail in his self-projection for the ultimate position of Alafin, Aare Kurunmi break off from the Oyo conference alliance and withheld his allegiance.

Aftermath of the Dispute

·        The Ijebu decided to join the Egba coalition because the Ibadan was supporting the Remo against them in order to get access to the Sea Route.

The war broke out and Ibadan was assaulted by their old enemy “the Emir of Ilorin”, now Ibadan had to fight in two front against four Enemy. 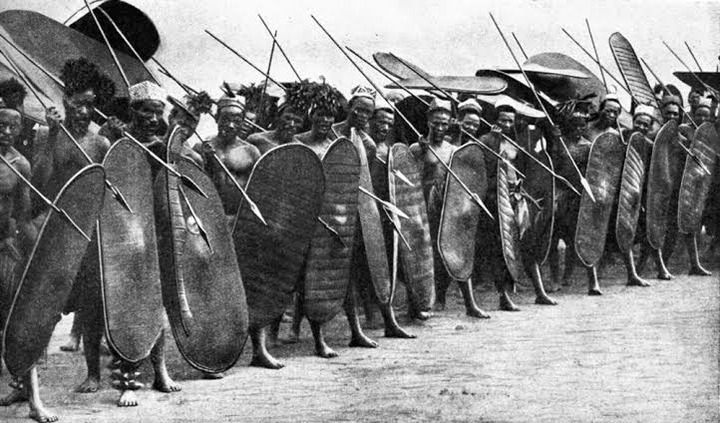 What Ibadan and Egba wanted

How did Ijaye Entered the Scene?

Ijaye was just a pawn, it was the Egba Army that dominated the coalition by supporting the Ijaye and bringing the Ijebu into the coalition they wanted balance of power among the Yoruba states.

Strategies, Outcome and After Effect of the war

·        They blockaded Ibadan and cut-off their supply from the sea

·        This act angered the British Merchant in Lagos and encourage the Remo merchant in Ikorodu to smuggle arms to Ibadan.

·        Egba and Ijebu did not take the defeat well as they turn on the Remo’s which just proclaim herself as an independent nation from Ijebu. They also decided to Punish Ikorodu too but the British intervene and massacred the Egba Army.