When Lagos state was the capital city of Nigeria the state looked so beautiful and everybody in Lagos was following his or her responsibilities the city was clean, no refuse dumping on the road side, Lagos state was the most populated city in Nigeria and now that Lagos is no longer the capital city of Nigeria, it is still the most populated city in Nigeria. It is the second fastest-growing city in Africa and the seventh in the world. According to World Population Review (WPR), the Lagos State Government estimates the population of Lagos at 17.5 million, a number that has been disputed by the Nigerian Government and found to be unreliable by the National Population Commission of Nigeria, which puts the population of Lagos at about 21 million in 2014. This latest reports automatically makes it the biggest city in Africa. Lagos is an old town bordering on the Atlantic Ocean, with over 2,000 years of history. See photos of Lagos state in 1960s 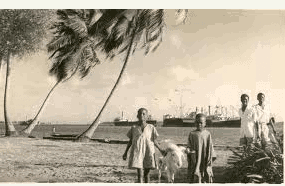 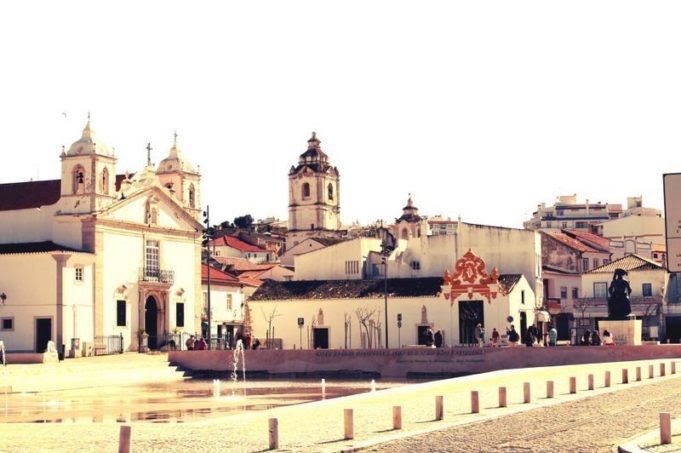 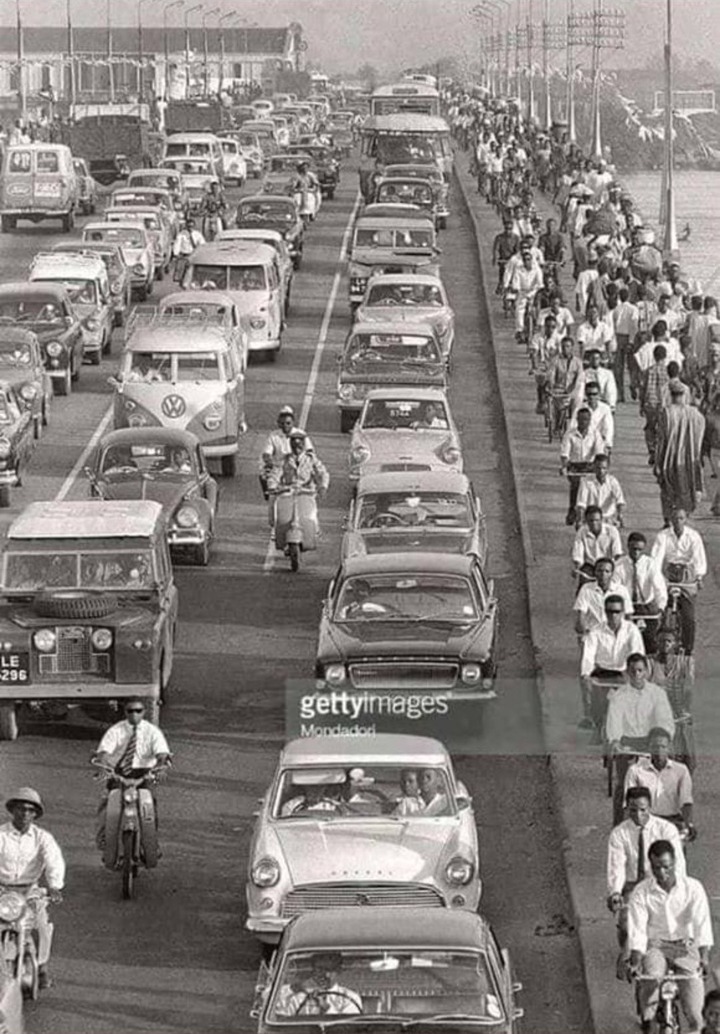 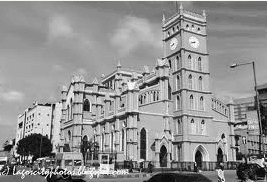 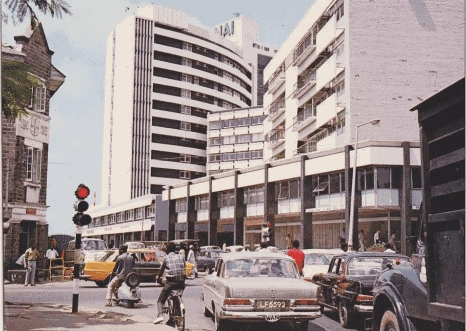 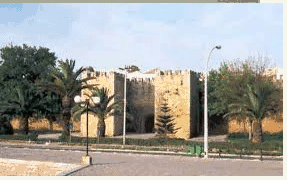 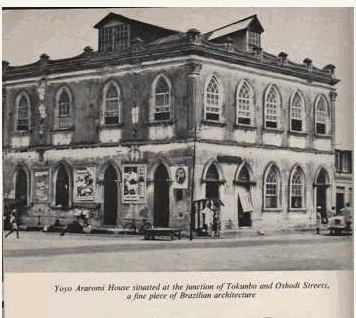 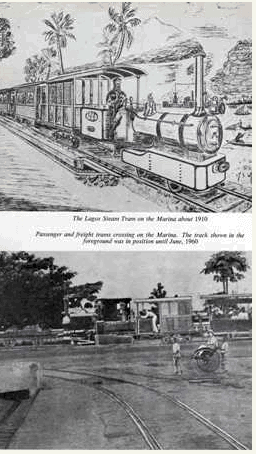 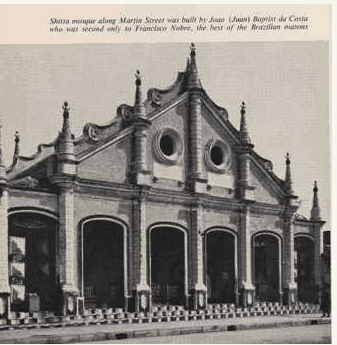 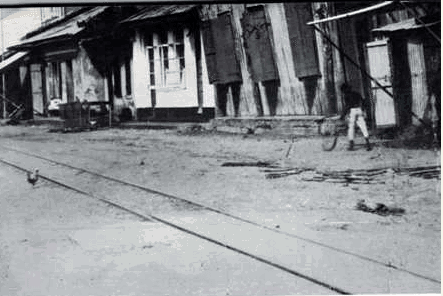 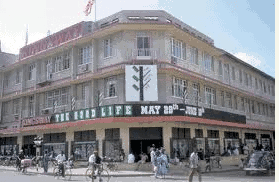 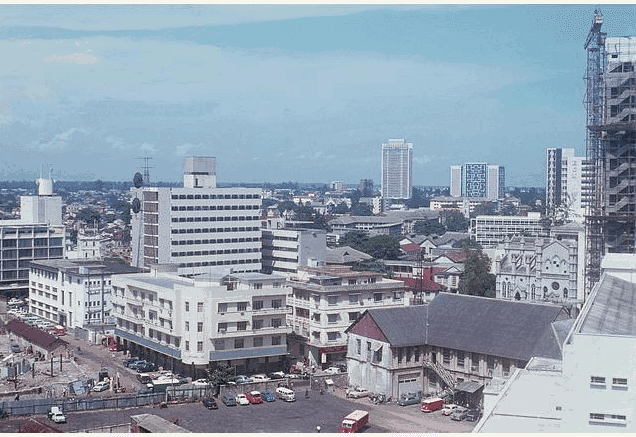 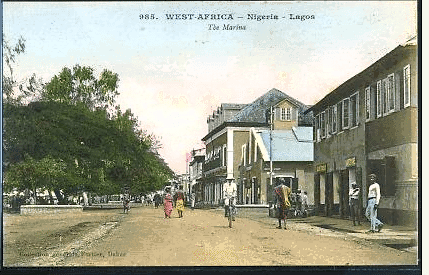 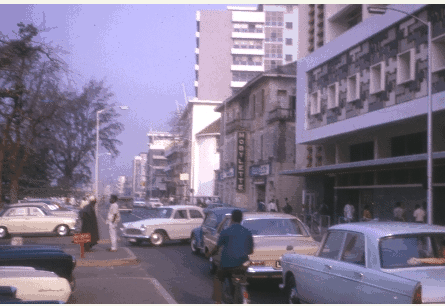 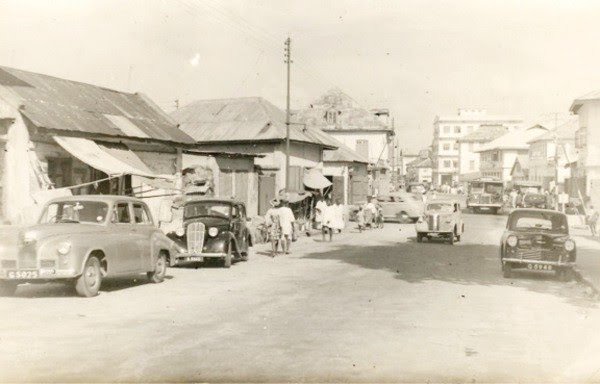 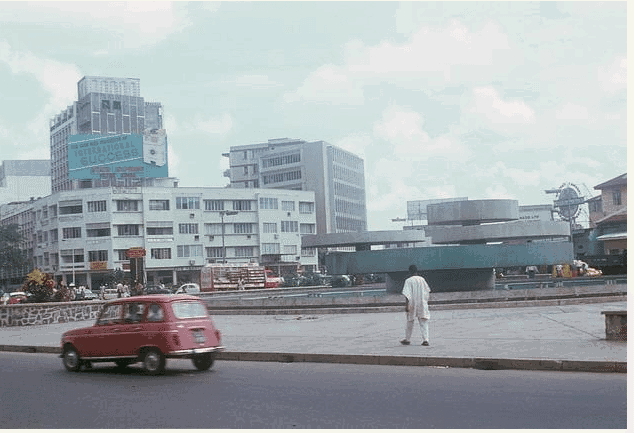 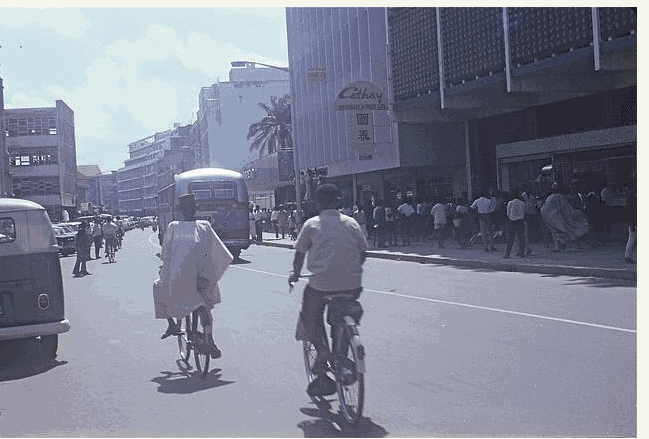 Lagos was once the capital of Nigeria and had a population a bit less than 300,000, which is equivalent to the population of today’s Bradford. Surprisingly, in just about five decades, Lagos has grown to become Africa’s most populous city and also one of its economic powerhouse Lagos state is the Center of Commercial and Industrial Activities, in those days in the early 1960s, life in Lagos state was easy because there was no heavy jam no bad road and the rate of unemployment was low so everybody was busy, crisis, stealing, fight and all other violent related issues were not occurring frequently, every part of Lagos state was peaceful until we gained independent in 1963 ever since then things in Lagos where going from bad to worst, and beauty of the state fade away,

History of EYO Festival of Lagos