Home Africa Role of Agriculture In Building Economy of A Country

Agriculture as a sector can employ almost all fields and disciplines of studies as it is not limited to Agriculturist alone. This again is another factor that adds up to the economical development of a country. Nonetheless, in countries like Africa, especially Nigeria, Agriculture is paid less attention to. It is also restricted to farming due to the lack of information and awareness it has been given or brought out. 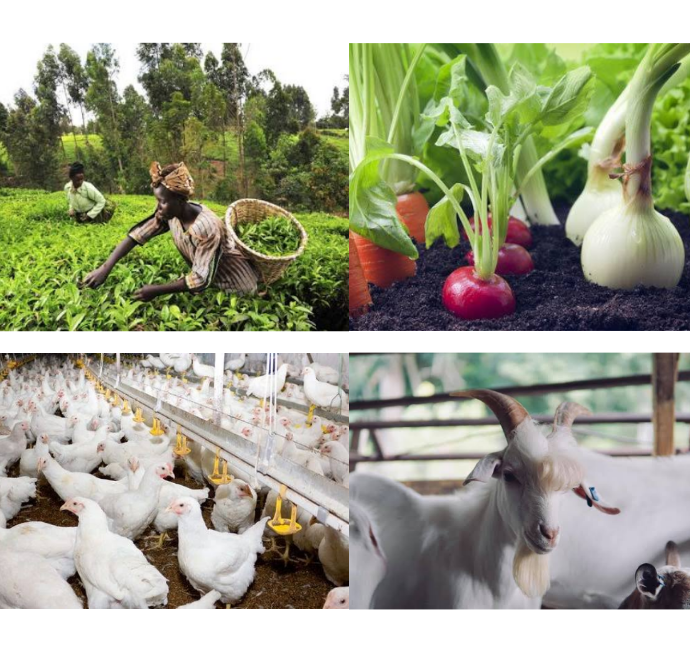 In the western world, one of the cheapest commodities is food items and they are mostly sold in cents (coins). With this, food is no longer an issue to them and this is prices regulated by the government as well. Also, such countries encourage agricultural investment and also give scholarship opportunities to those who need them. 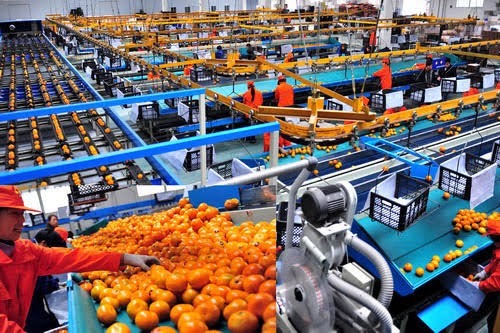 Various courses in Agriculture cut across engineering, management science, Environmental Science, and medicine. This again is to show the relativity of Agriculture to other courses. For example, we have courses like Agricultural Engineering, Agricultural Economics, Soil science, Veterinary Medicine, and many others.

However, for this article, we will be discussing the role of agriculture in building the economy of a country.

1. Exportation of its Product

Agriculture can boost a country’s economy through the exportation of its produces. This will boost the economy of any country especially when a product which is available to particular weather and soil are exported to a country when they don’t have such. 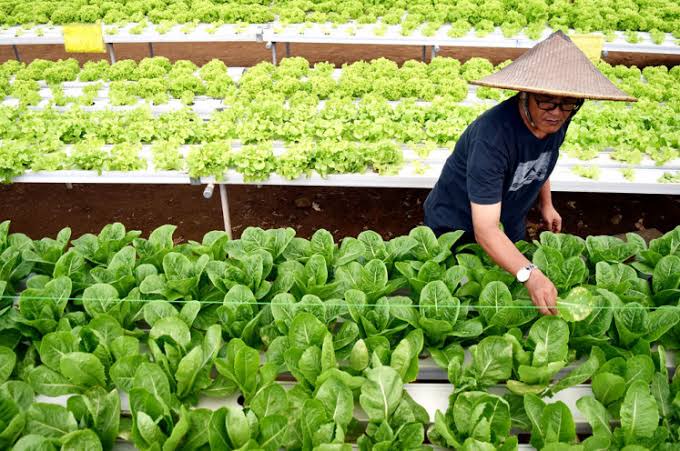 Once, there are enough agricultural produces, buying and selling becomes easier and thus bringing about the free flow of cash, than when it is only produced in a particular area and by one person or a company.

When a country has good agricultural industries unemployment will become a thing of the past because the more industries and companies venture into agricultural produces, the more people will be employed. 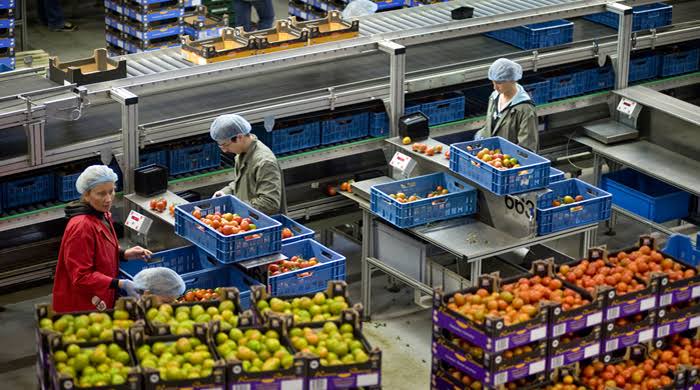 These are the role agriculture plays in building the economy of a country. Kindly leave feedback on this and follow for more updates.

Towards a global economy that works for Africa