In Japan, the average life expectancy is 84 years, according to the organization of economic cooperation and development.

While Japanese men can expect to live to 81, Japanese women can live up to 87. This number is quite higher than most countries in the world. 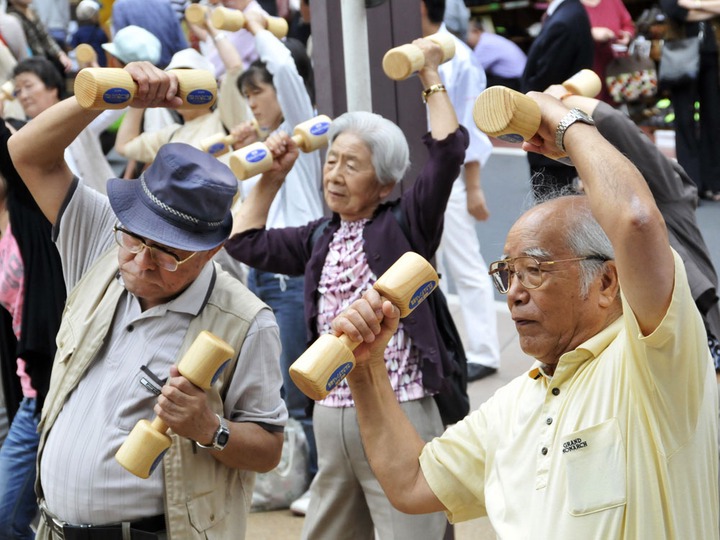 This is because Japan has some of the best secrets for longevity that have been passed over generations.

The Japanese people tend to eat a lot healthier compared to the other people who tend to eat. People in Japan prefer their traditional food over anything else. 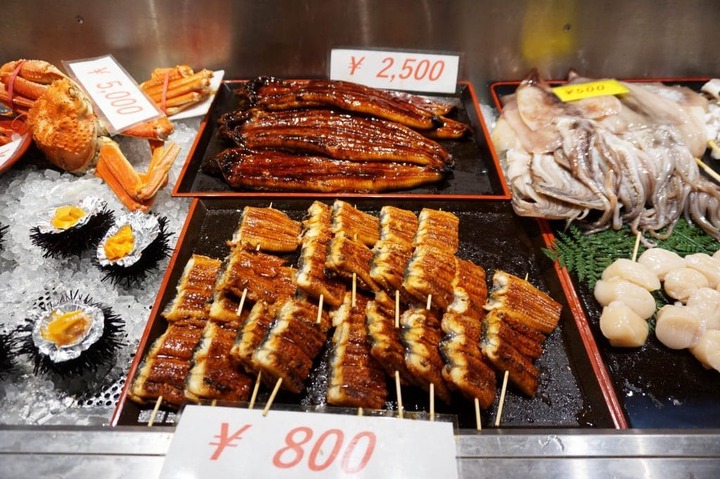 Their healthy diet has led to an impressive low obesity rate and helps citizens live a healthy lifestyle.

Most people in Japan stay off dairy and avoid all the extra cholesterol.

Rice and Miso soup are used for breakfast instead of bread.

They have a habit of sipping a type of green tea known as ‘matcha’ for centuries. green tea is rich in antioxidants that boost the immune system and help prevent cancer. 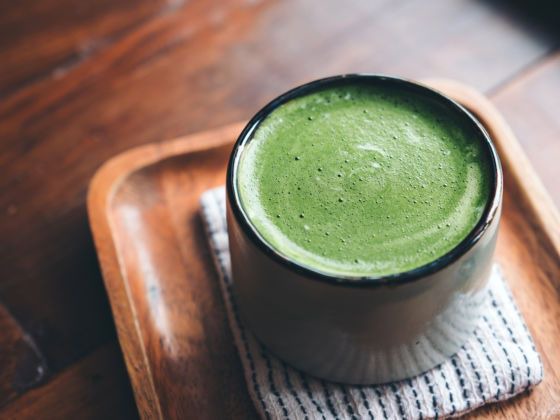 Japanese incorporate movement in their daily lives. For instance, 98% of Japanese children walk or cycle to school. Japan is one of the cleanest places in the world. This is because instead of looking at it as an obligation, they have taken it as an obsession. 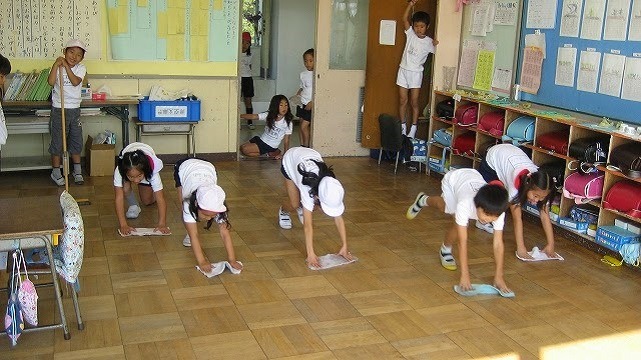 They also believe in living a life with a purpose and find purpose by helping others, living together in harmony, eating well, and being surrounded by family and friends.

Why COVID-19 vaccine will be administered without clinical trial – NAFDAC

Why Africa should focus on Russia’s Sputnik V vaccine