Home Features Why The British Changed The Title Of Sokoto Rulers From “Caliph” To...

The monarch of Sokoto is called Sultan, this title began in 1903. Before then, for almost a hundred years the leaders of Sokoto were called Caliphs. The monarch of Sokoto did not change their official titles themselves, it was changed by Fredrick Lugard in March 1903. Is there any real implication in the change of title, yes there is; a very significant one. 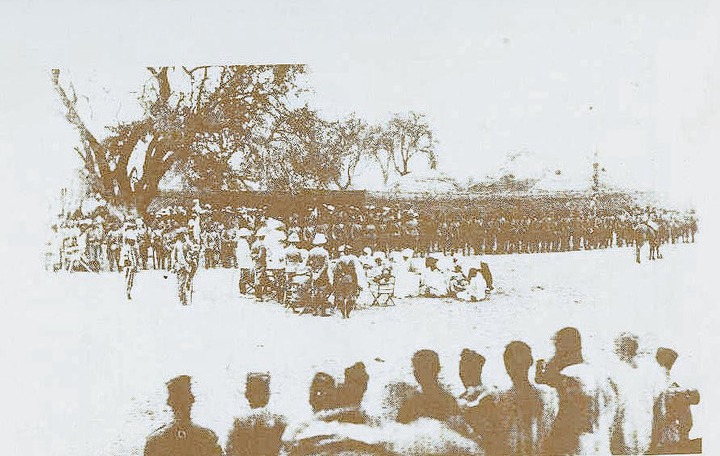 The installation of the first “Sultan” of Sokoto Attahiru II (Image: ArewaHistory/Twitter) 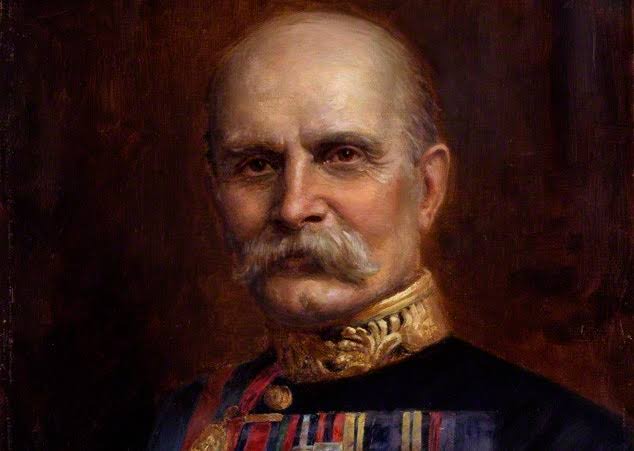 The powers of the Sokoto Caliph was stripped by Lord Lugard in 1903, declared henceforth monarch of Sokoto be called Sultans (Image: Litcaf)

The title change signified the end in the powers of the Sokoto leaders. Before March 1903, the rulers of Sokoto wielded tremendous power. Powers that were won and consolidated beginning from 1804 through the Sokoto Jihad which led to the establishment of an Islamic empire or Caliphate. The leader of this Caliph, Sheikh Usman Danfodio was the first Caliph, with sovereign political powers and the highest spiritual authority. All the emirates in Northern Nigeria pay homage to him. All successors to the office of Danfodio in Sokoto were addressed as Caliph until 1903. 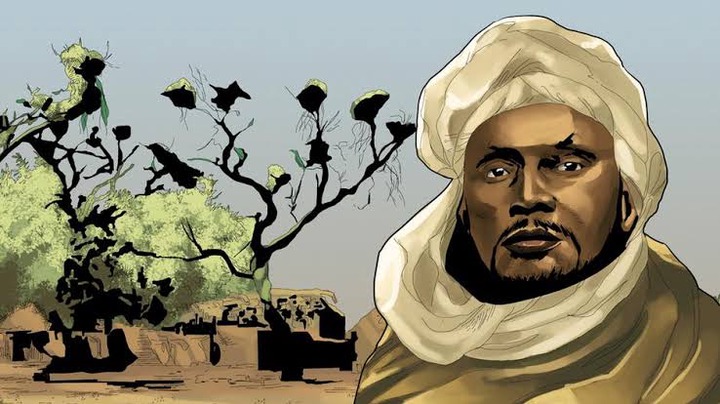 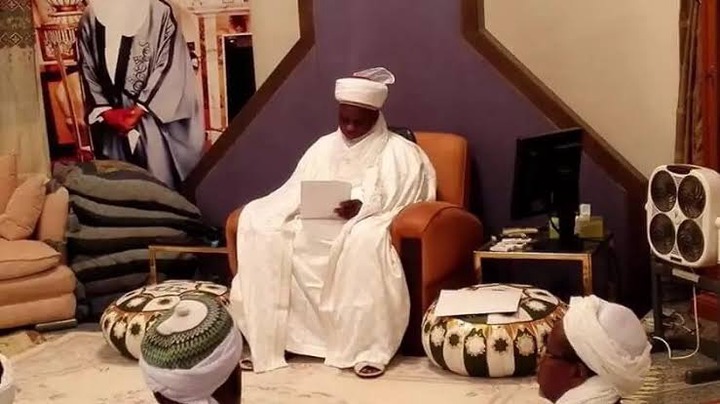 The Sultan of Sokoto, Sa’ad Abubakar in his palace (Image: Legit.com)

Northern Nigeria was declared a British protectorate in 1900, and General Fredrick Lugard was tasked to bring the area – dominated largely by the powers of Sokoto Caliphate – under British rule. The forces of Lugard reached Sokoto in March 1903 after the Caliphs declined to surrender and relinquish the caliphate and their powers to the British. On March 15, 1903, the Caliph of Sokoto Muhammad Attahiru I face off with the British and was defeated. He fled Sokoto and Lugard captured Sokoto and bringing to an end Usman Danfodio Caliphate. 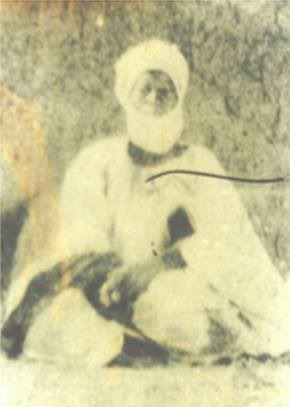 On March 21, 1903, after the Caliph Attahiru I fled (He would be killed five months later), Fredrick Lugard appointed Muhammad Attahiru II as the new ruler of Sokoto – defeated Sokoto – with a new title of “Sultan”. Although the title Caliph and Sultan can be used interchangeably to refer to a sovereign in an Islamic state, in the case of Sokoto from 1903, the title was used symbolically without political power. 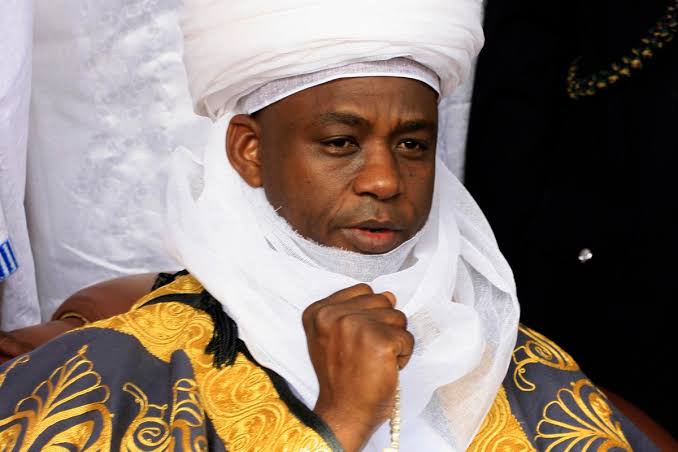 The current Sultan of Sokoto, Muhammadu Sa’ad Abubakar, has no real power rather than that of a cultural and religious figure. He is the eighth ruler of Sokoto to bear the title of Sultan, others from Usmtitleanfodio (1904) to Muhammadu Attahi I (1903), twelve altogether, bear the title of Caliph and command real and great political and spiritual powers.