According to Wikipedia, “Cremation” is defined as the method of final deposition of a dead body through burning (combustion). It is also a funeral or post funeral right, and also serves as an alternative to burial of an intact dead body. 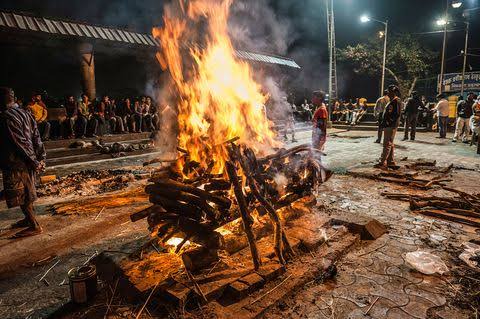 It would interest you to know that the practice of cremation was first introduced by the Greeks to the western part of the world far back as 1000 BCE. This acts of cremation was actually adopted to ensure that the remains of soldiers killed in a foreign land or territory during the time of War return home to their families. The corpses will be incinerated on the battlefield then the remains (ashes) will be gathered and sent to their various homes for proper ceremonial rites.

It is no longer news that Indians cremate their deceased ones which is in fact an old and ancient tradition. But from the 19th century, the act of cremation was reintroduced to other parts of the world. Nowadays, cremation is carried out with a closed furnace which is called a “cremator” at a “crematorium”. (A crematorium is a venue for the cremation burning of the dead body).

According to research, cremation leaves behind about an average of 2.4 kg of remains and these remains arw known as “ash” or “cremains”. But these are not actual ash, but are the unburnt fragment of bone minerals which are often ground into powder.

Medically, they are not hazardous to the health and they are mostly retained by the relatives of the deceased. Sometimes, these ashes could be buried or scattered.

We all know that cremation of dead bodies is mostly and commonly practiced by Indians. However, not all Indians burn their dead bodies. It is actually the “Hindu” that practices cremation the most.What/Who Are The Hindus? 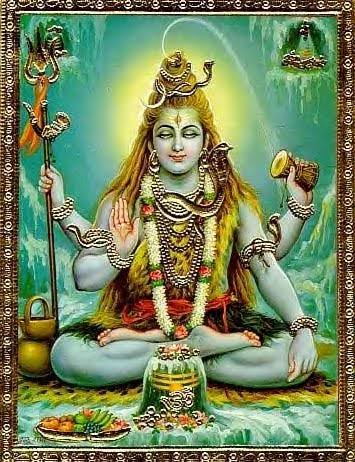 Hindu/Hinduism is one of the religions in India, and according to research, it is the largest religion practiced in India with 79.8% of the total population having a total number of 966 million Hindus.

Hinduism has a profound impact on Indian’s history, culture and Philosophy and it emerged from the “vedic culture” (the period in the late bronze age and early Iron Age of the history of India). It will interest you to know that another popular and alternative name of “India” is “Hindustãn” which means “Land Of Hindus”.

“Now, the main reason why Indians (Hinduism) practice cremation is that they believe that during cremation, the spirit of the deceased is being released buy piercing the burning skull of the Dead Body so that the spirit would have eternal rest”.

What’s is your opinion about this practice?